Sarah Newcomb is Tsimshian of the First Nation from Metlakatla, Alaska. She works as a freelance editor, writer, and blogger. She has a Bachelors in English with a Focus in non-Fiction Creative Writing, an Associates in Communications, and a Minor in Philosophy. She currently lives in Dallas, Texas with her husband and four children.

There are no official sources for The Church of Jesus Christ of Latter Day Saints. Not a single one.

Living a life filled with honesty is not easy. I’ve always respected and tried to live a life of honesty, even when it cost me. However I have been endlessly […] 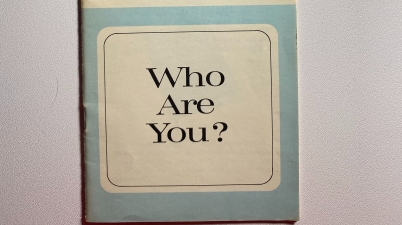 One aspect of colonization is the actual narrative about history – it is not told by the people themselves. The history that the Native Americans and other peoples held as […] 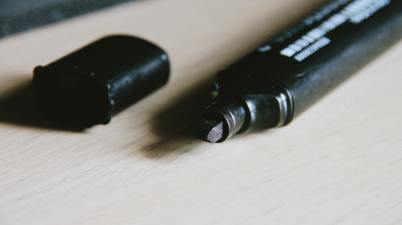 I am proud of my heritage, my real heritage. The more I learn about their beautiful traditions, the more I see beauty in beliefs outside of mainstream religions. Are their […]

Having been born and raised in the church there is a certain level of doubt I carried with me. Did I really understand what was taught? Was I wrong to […]

Hurt by beliefs. Facts hidden in the DNA Essay.

I have been hurt by belief. Not facts, not truth, but just belief. I woke up thinking about the DNA Studies essay. I have read it countless times. Initially when […]

Hi Everyone!      Just wanted to say thank you for an amazing first week. I had many people either share their support, or share their own stories. Numerous experiences […]

America’s Promise – Who the promised land of America should belong to, by second counselor of the First Presidency, Marion G. Romney. This post explains why people other than those labeled […]