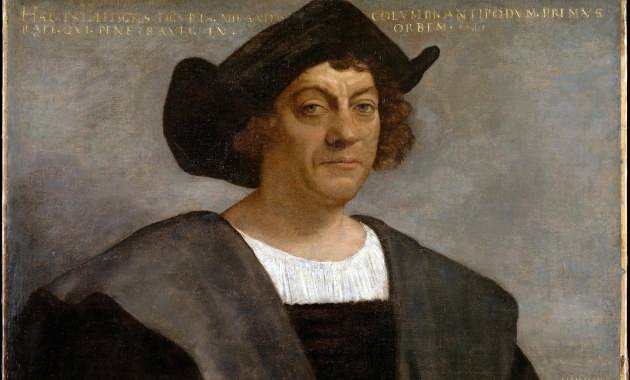 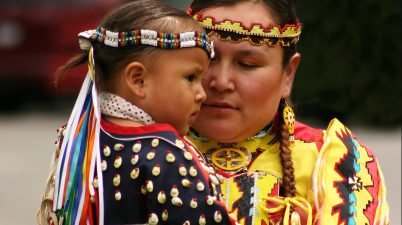 Native Americans Are Not Tools for Colonization

What does colonization, cultural erasure, and ancestral appropriation look like for Native Americans being labeled as Lamanite in the year 2020? Well, in Mormonism it looks a little something like […] 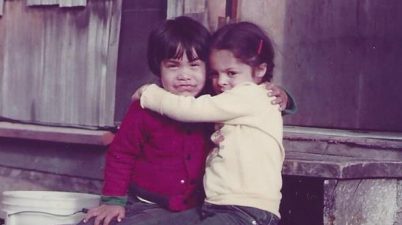 I watch the world around me spinning. Quietly I withdraw, exhausted from the conversations that seem to only make noise instead of change. I put on my running shoes, headphones, […] 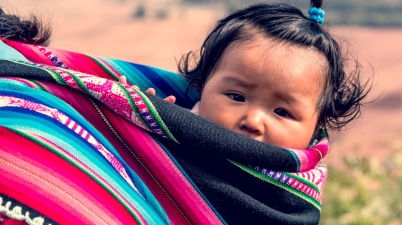 The new lesson manual states:  “The Book of Mormon also states that a mark of dark skin came upon the Lamanites after the Nephites separated from them. The nature and […] 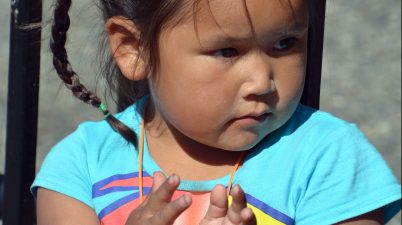 For the past few years I have been trying to explain what the most harmful aspect about believing in literal Lamanite identity is. Yet when I do I always feel […] 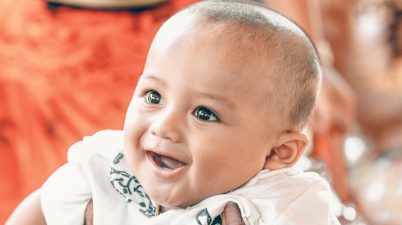 I once wondered how such an old toxic belief could possibly still exist. Is it because it is still taught in 2019? Anyone ages 14 years of age and up […] 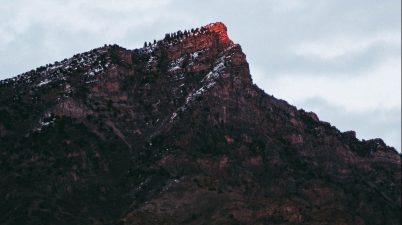 This is a small known part of the history of a woman named Seccunup. Born to the Timpanogos people, daughter of Chief Aeropeen and Cyagup – estimated 1845 year of […] 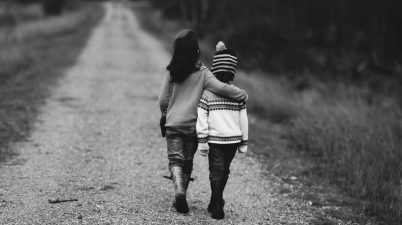 This post is longer than usual due to the sensitive nature of what is being discussed. Thank you to all who take the time to read it, and thank you […] 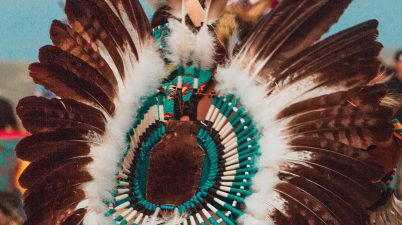 Who within Mormonism has the authority to answer the following question, “Who are the Lamanites?” Do we listen to missionaries who have just gone through the Missionary Training Center before […]