For a number of weeks I have been wanting to write a new blog post. So far I have written 6 and have been unable to post any of them. […]

The new lesson manual states:  “The Book of Mormon also states that a mark of dark skin came upon the Lamanites after the Nephites separated from them. The nature and […] 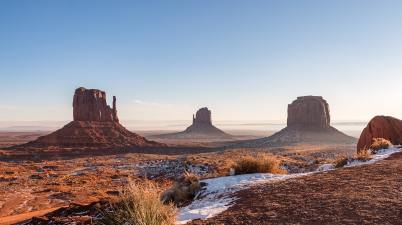 Quote or the week.

Brigham Young, “There is a curse on these aborigines of our country who roam the plains and are so wild that you cannot tame them. They are of the House […]

Church Denounces Racism – What is it they reject?

A few week ago a Mormon friend admitted something to me – until recently they had considered themselves better than dark skinned people due to church teachings. I was proud […]

Native Americans caused their own genocide. Did I ever really believe this? Sadly, at one time I did.

Pain tore through me as I wrote the title of this post. Genocide has happened to many cultures, on many continents. To believe however, to be taught, that it was […]

I am proud of my heritage, my real heritage. The more I learn about their beautiful traditions, the more I see beauty in beliefs outside of mainstream religions. Are their […]

Having been born and raised in the church there is a certain level of doubt I carried with me. Did I really understand what was taught? Was I wrong to […]

Hi Everyone!      Just wanted to say thank you for an amazing first week. I had many people either share their support, or share their own stories. Numerous experiences […]